Is Fashion In a Rut? 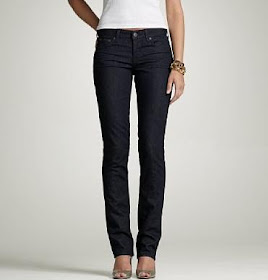 Readers, do you think fashion is in a rut?  I ask, having just read a very thought-provoking article by Kurt Anderson in the January 2012 issue of Vanity Fair, entitled "You Say You Want a Devolution."

It's a longish article, but the basic thrust of Anderson's argument is that the evolution of (Western) style -- fashion, architecture, interior design, even music -- has been slowing, so much so that very little change has taken place in the last twenty years.  Examples: jeans, tee shirts, and sneakers reigned in the early 90's (and arguably before) and they're still king; Madonna then, Lady Gaga channeling Madonna now.

One point he makes is that if you were to compare the styles of the 1930's with those of the 1950's (a twenty year span), you'd see radical change. 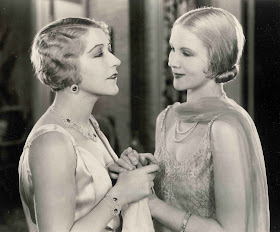 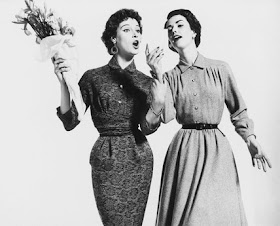 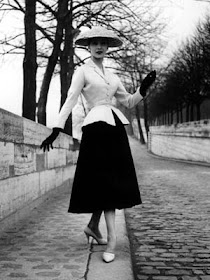 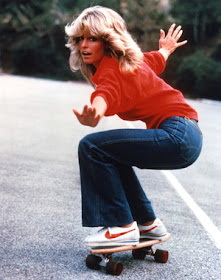 Since the 90's however, according to Anderson, change has been less dramatic.  He cites a number of reasons for this: change-related fatigue, economic slowdown in Western economies, and nostalgia, among others.

His point about fashion rings true.  If you saw these early 90's teens (the original 90210 cast) at the mall today, would they look terribly out of place (as strange as, say, a 50's teen would have looked 70's)?  I don't think so. 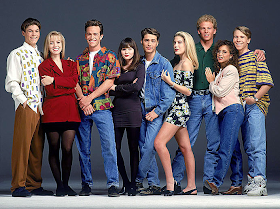 Does Julia Roberts in Pretty Woman, a film now more than twenty years old, look as dated to us today as early-60's teen Patty Duke would have in the late 80s? 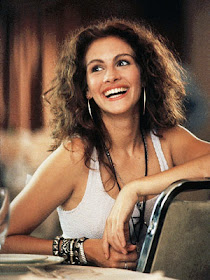 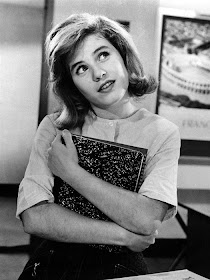 I agree that clothing styles are evolving more slowly and I attribute a lot of it to economics -- it costs big bucks to radically alter silhouettes every few years -- and to a general weakening of authority in all areas of life.  I believe most Americans, at least, are unwilling to have styles dictated to them the way they were, say, in the 1950's, a time when Authority was more widely respected.  Once people felt freer to make their own choices (from a wider variety of options), dressing primarily for comfort for example, most women were unwilling to go back to girdles and stockings or, in the case of men, ties and hats.

The Mad Men look is cute but I'll keep my jeans. 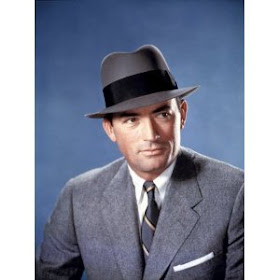 There were also huge social changes in the first three-quarters of the Twentieth Century resulting from female emancipation, the Great Depression, two world wars, rapid suburbanization, the Pill, anti-war and civil rights protests, feminism, Watergate -- and fashion reflected this.  Once the pace of change started to slow down, along with Reagan-era nostalgia for the halcyon days of Leave it to Beaver, so did change in fashion. 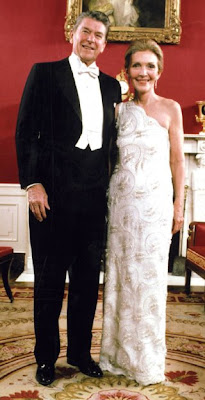 More recently, the emergence of global fashion corporations like LVMH means that the bottom line is THE top priority: a companies' first loyalty is to its stockholders.  Quality suffers but quarterly (quarterly being the term that matters most) profits go up.  So instead of coming out with radically new styles, we get "luxury" handbag fads and wacky shoes that require a lower level of investment and produce higher profit margins. 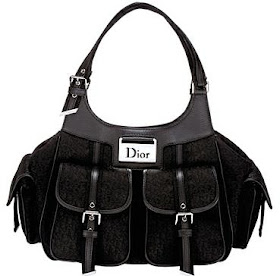 Finally -- and this is a point Anderson makes in his article -- the Internet allows us to draw from the past much more easily than before.  We now have a library of past styles we can access 24/7.  For example, we vintage sewers can choose the decade we like best and recreate it, even using the original patterns (easily found on Etsy and eBay), original styling (just Google "New Look" or "20's flapper") and makeup (there are thousands of vintage makeup tutorials on YouTube). 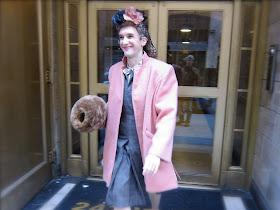 What do you think, readers?  Do you agree that styles are changing more slowly?  How much of your wardrobe could you have worn twenty years ago without raising an eyebrow?

(Alternatively, how much of your wardrobe is more than twenty years old and still looks perfectly in style?)

Is this so-called style rut a problem -- or a blessing? 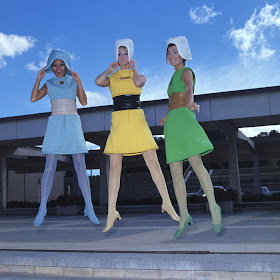